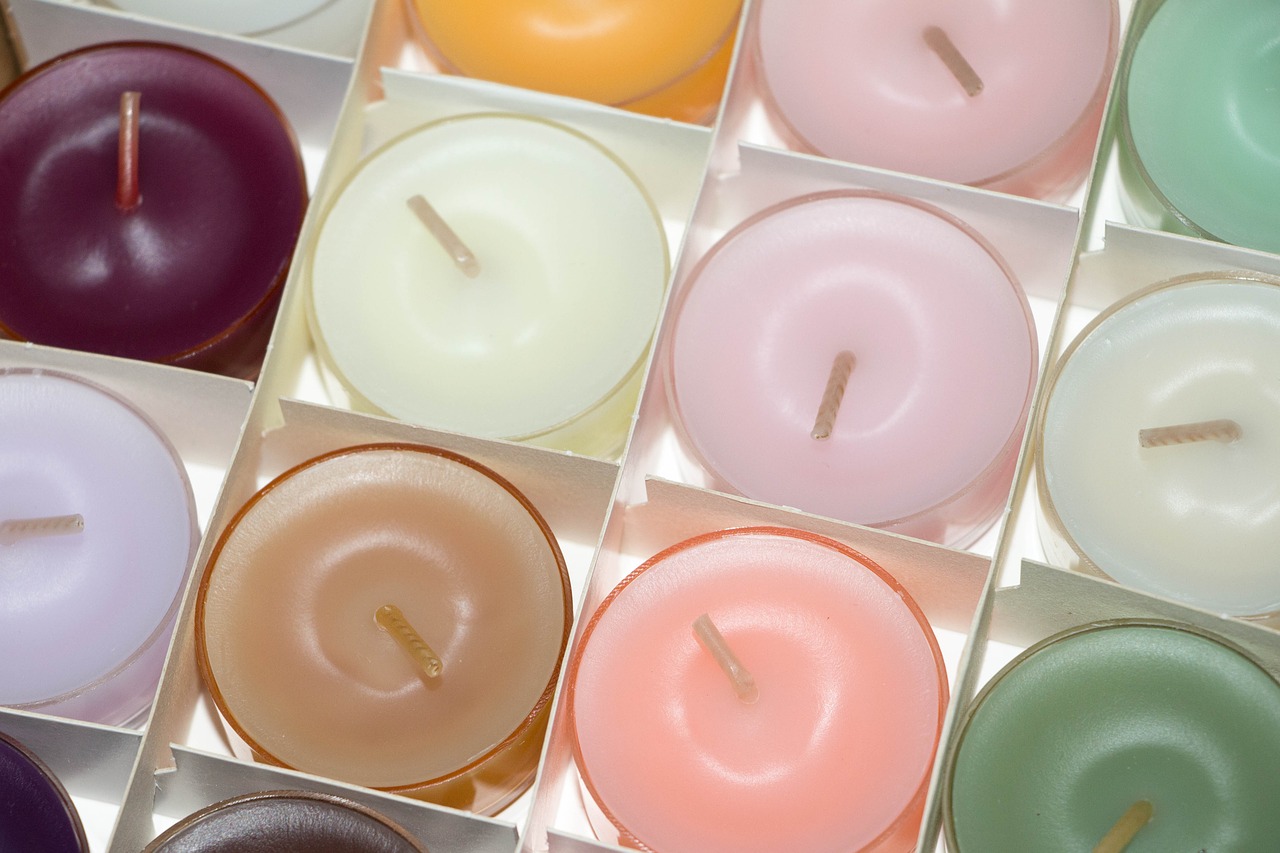 Everyone loves coming home to a beautiful fragrance. Candles, beads, reed diffusers, plug in and automatic air fresheners; the choice is wide in aromas, colours, shapes and prices.  They are the ultimate touch in your home decor and never fail to set the mood in every room. What many people don’t realize is that most of them are complex chemical products and as such, there are considerations and risks to have on mind.  That beautiful red “Cinnamon Autumn candle” and the “Summer Breeze” automatic air freshener in your bathroom for sure will fill the air with a pleasant scent, but at the very same time could be harming your family health including your pets and even your unborn children.  Sounds scary? Sure!

In our everyday lives, we are constantly exposed to the residual chemicals from common deodorizing products. Most of them not only are toxic causing reactions on the moment, but they progressively and continuously, accumulate in the human body in ever-increasing amounts.  As this process goes on for a period of time, the health consequences were rarely attributed to them until the latest studies.

So, what could be in your favorite “Mountain Fresh” home scent? In addition to the common adsorbents, oxidizers, surfactants, and disinfectants, ingredients in air fresheners can include fragrances, aerosol propellants, preservatives, and solvents such as mineral oil or 2-butoxyethanol and other glycol ethers. As fragrances, air freshener preparations often include terpenes such as limonene.

The more concerning ingredients, at the moment, are:

Formaldehyde is a very well-known  human carcinogen commonly linked to nose and throat cancer. Can also cause chronic irritation of the airways, nose bleeds and lead to asthma among other respiratory problems.  Risks are even greater for infants, pregnant woman, elderly or immune compromised persons according to the U.S. government National Toxicology Program.

A high percentage of the products in the market, including many labelled “all natural” or “unscented” contain Phthalates.  According to the Natural Resources Defence Council (NRDC), this hazardous chemical can cause birth defects, hormonal abnormalities, and reproductive problems. Cancer, kidney and liver toxicity links are under study. When present in the air, even in traces amounts, can lead to allergic symptoms and asthma. The organization stated that “most phthalates are well known to interfere with the production of the male hormone testosterone and have been associated with reproductive abnormalities”. More evidence can be found in a study published in Environmental Health Perspectives suggesting  that environmental levels of phthalates are linked to altered DNA integrity in human sperm. This research included 168 males, recruited from the Massachusetts General Hospital Andrology Laboratory, who provided urine and semen samples. The results indicated that those who had phthalate in their urine showed DNA damage in their sperm.

With similar effects as formaldehyde, causing lung cancers and tissue damage, naphthalene is currently under study.

Volatile Organic Compounds, or VOCs, are compounds with a low boiling point that form vapours or gas at room temperature. That characteristic makes them good for dispersing scents, but also have the associated risk or causing allergies and asthma, specially in susceptible persons or infants.

If you ever wonder what makes the air “fresher” in the air fresheners, is a substance called 1,4-Dichlorobenzene. The E.P.A register this VOC as a pesticide and is a chemical found today in the blood of 96% of Americans. Is a very well-known carcinogen that’s been associated with lung damage. It works by attacking the receptors in the nose, which eliminates the sense of smell. So, in honesty what is perceived as “fresh air” is truly a decrease in our ability to actually smell. The damage caused to the mucous membrane, and the effect has been claimed to be just temporary, but there haven’t been yet any long-term studies conducted to test the effects of chronic exposure.

Another popular VOC is Dichlorobenzene, the main ingredient used to make the well-known pesticide DDT as well as DDD and DDE. The use of sprays containing this product is the reason behind the death of many pet birds and warnings can be read in the labels.

This are only a few of the main active ingredients that have demonstrated negative impact in human health. The list is long and many studies are still ongoing.

Most people could think that they are safe because they have only a few scented items around and they not use them all the time. True is that to play in the safe side, we need to realize the no amount is really safe. The effects are accumulative and add on top to the myriad of chemicals that we are exposed every day. From the food we eat, the water we drink, our cosmetics, medicines and so forth.

Health is the first wealth, and we need to preserve it. That doesn’t mean that you have to give up on having your home smelling beautifully.  They are healthy, natural alternatives that can provide wonderful perfume all around your house. From using a 100% natural essential oil on water diffuser to homemade recipes, the offer is wide and enjoyable.